We are Somatic Naturalists and Embodiment Mentors. We are honored to steward of a living body of work we call Integrative Embodiment. We live in beautiful Salt Lake City, Utah, with our amazing 10-year old son, a wild and wonderful kitty and a bunch of hilarious hens. We are trained as Feldenkrais Practitioners, Embodied Life Instructors, Tai Chi teachers, a yoga teacher and therapist (Erin) and a Structural Integrator (Carl.) We are also long-time meditators. Erin is also a facilitator of Joanna Macy's pioneering Work That Reconnects. We host a podcast, write, work with private clients, teach courses, workshops, and retreats and we absolutely LOVE our work. We're so happy you're here!

Embodiment is a word that has been gaining popularity recently. For years, when we would use the term to describe our work, people would often get the same puzzled look they got if we used the word “Feldenkrais.” But now, embodiment is everywhere. Embodied writing, embodied therapy, embodied trauma work – the free online Embodiment Conference that I’ll be presenting at next month has almost 200,000 people signed up… Clearly there is a need and a yearning for a return to the living intelligence of the body.

A piece that is often missed, however, is that our embodiment does not end at the edges of our skin. Our embodiment is always relational.  At this very moment, our bones are being continuously reformed through the pull of gravity toward the center of the Earth, our inhales and exhales are the reciprocal breaths of trees and plants.

As Gene Gendlin, the creator of Focusing, said:

"Your physically felt body is, in fact, part of a gigantic system of here and other places, now and other times, you and other people, in fact the whole universe. This sense of being bodily alive in a vast system is the body as it is felt from the inside." 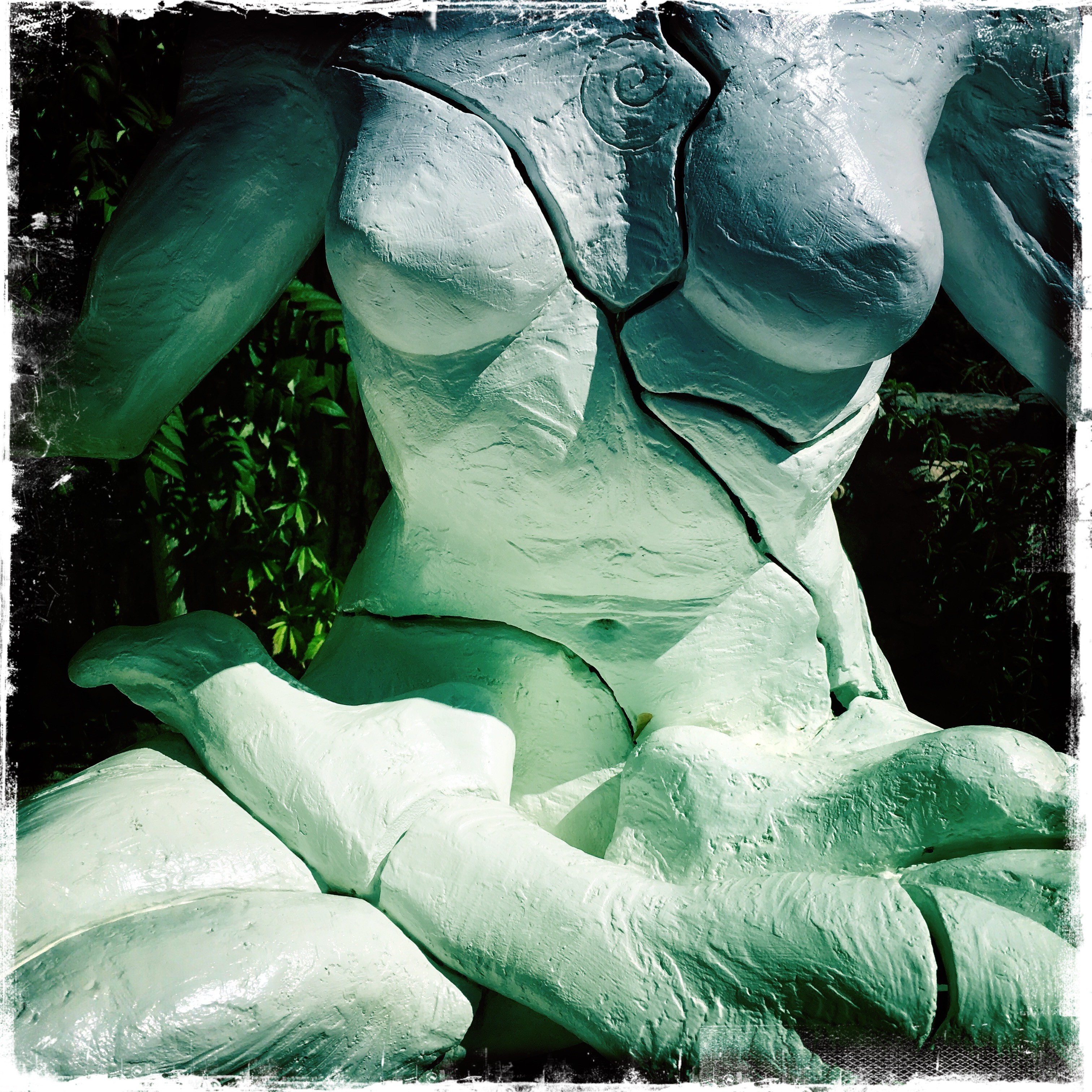 I would add to Gendlin's line that is it not just other people but all beings that are part of our physically felt bodies. These immense Wasatch mountains to the East out my window are part of my felt body as are the finches bantering outside, along with a heaviness and tenderness in my heart that springs from the countless uprooted 100-year-old trees that were blown down in the hurricane-like windstorm that moved through our valley this week. All of that and so much more are a part of my bodily experience as I type this.

In many ways, the process of disconnection from our embodiment and disconnection from Nature and from Earth are the same. We separate. We mentally turn living beings, living presences into objects and relate to them from a place of separation and often of domination.

I know for myself, learning to inhabit my body initially felt like learning a new language, just as learning to be in an intimate connection with a deer I meet in a canyon or the plants that grow in our yard can feel. But really, animism and embodiment are much more like remembering an old language than learning a new one. A native tongue that has been forgotten by many of us.

"The animacy of the world is something we already know, but the language of animacy teeters on extinction—not just for Native peoples, but for everyone. Our toddlers speak of plants and animals as if they were people, extending to them self and intention and compassion—until we teach them not to. We quickly retrain them and make them forget. When we tell them that the tree is not a who, but an it, we make that maple an object; we put a barrier between us, absolving ourselves of moral responsibility and opening the door to exploitation.” 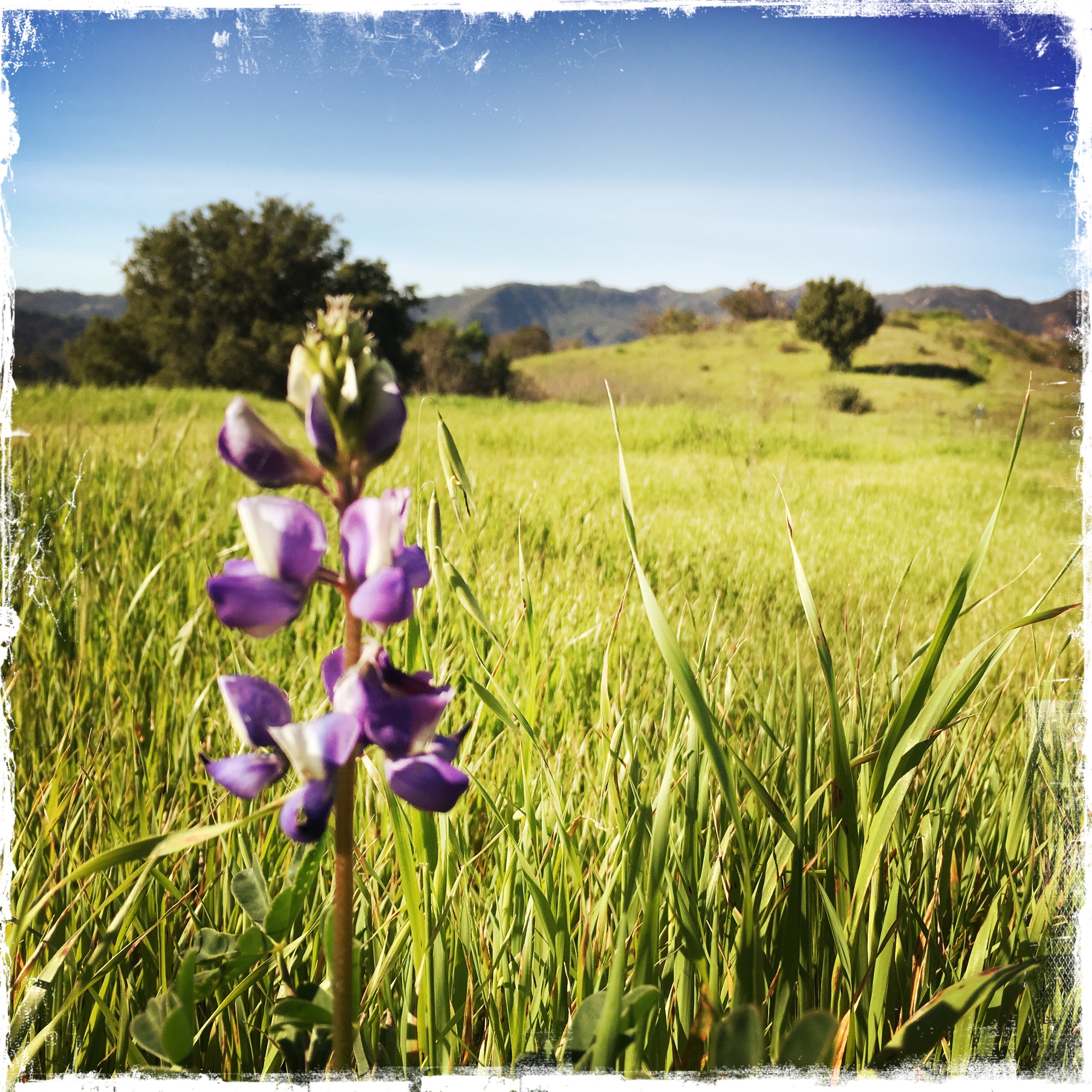 So much about embodiment, so much of animist ways of being, to me, comes down this same root question: How do I recognize myself as part of a field of living interconnected lives and participate in those connections with as much care, awareness, curiosity, and respect as possible?

In our recent podcast conversation, Cynthia Jurs was speaking about the climate crisis and she said, “She is always trying to communicate with us,”  referring to Gaia, the living, intelligent Earth, trying to show us ways of being that don't lead to the destruction of life on this planet.

May each of us find our own ways to listen, through our bodies, to what she is saying.

We are deeply looking forward to exploring and unpacking this theme in the Embodiment Lab this month.